88 replies to this topic

We haven't managed to find time for our game.

Edit: Littlejacob conceded to me.

Man! Poor ol' Worr is getting pummeled in the current meta. It's impressive.

The few left step into the Coliseum!
For the Emperor! A champion will emerge! Trumpets sound to mark the beginning of the onslaught!
Welcome all to our finals! Between some technical difficulties and busy lives we were slow to get here but we are back and better than ever! Each round will be a week in length, this round ending on Saturday at 10pm! Best of luck to everyone who has made it here!
Keep your eyes open for some awesome things coming over the next few weeks! Watch as this sector burns but from the ashes new life comes to be! 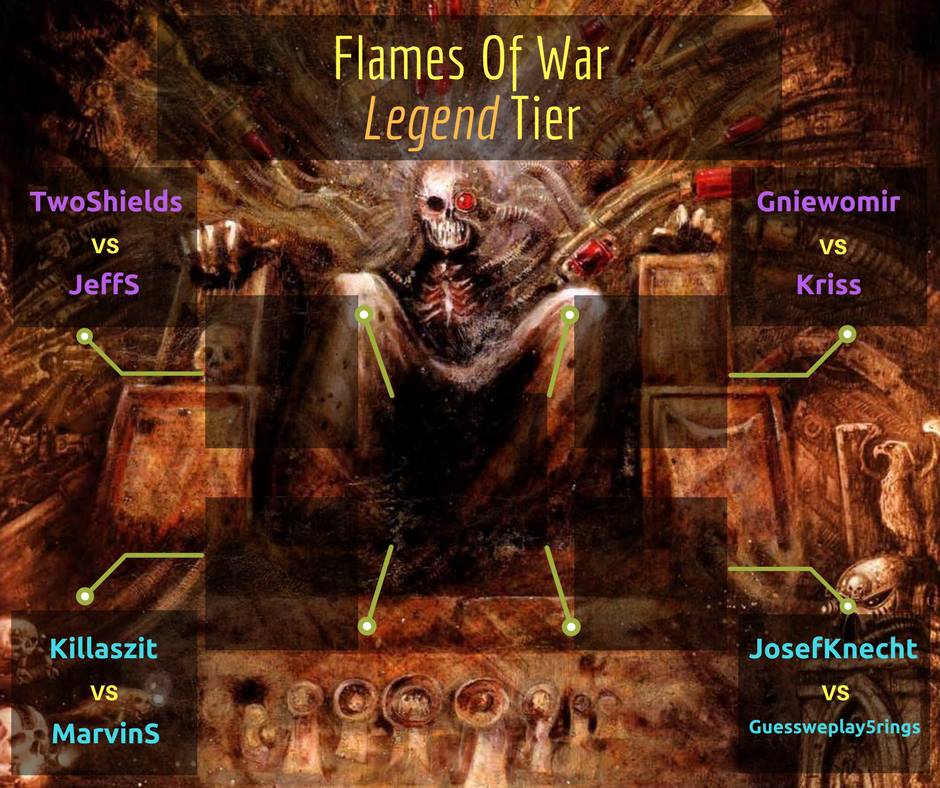 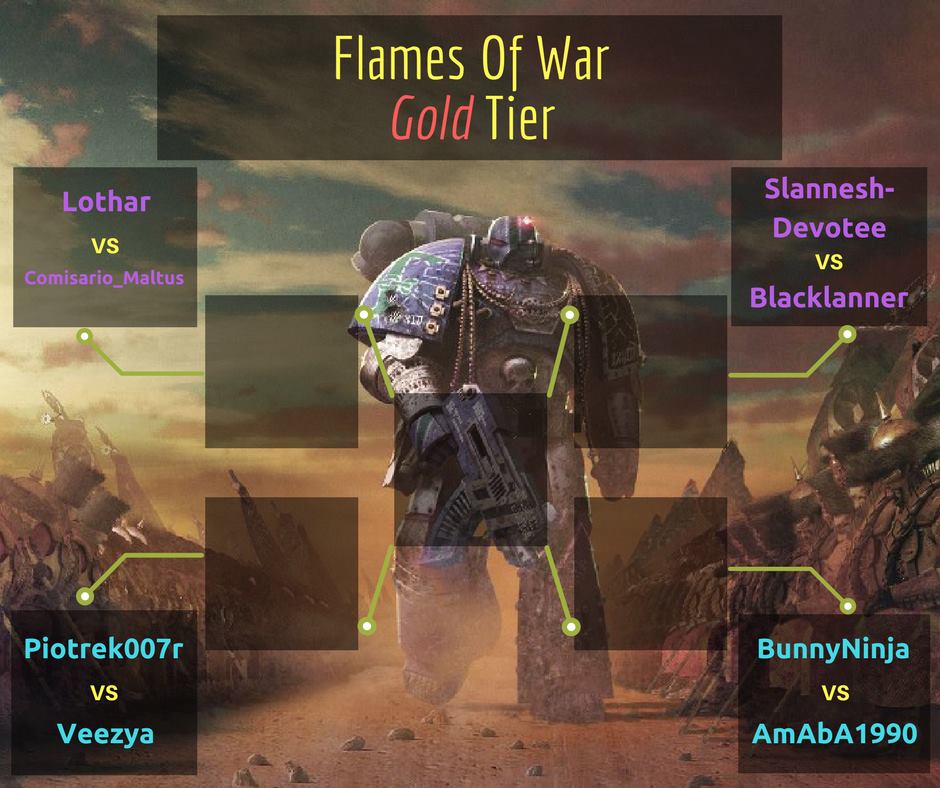 Mavros / Kugath won with Maksim / Nahumekth (or how he is called)

very hard match for me and choices were limited as I haven't played againt or played myself with this Cron WL. Knew big thangs were commin' with Tank Lord - Maksim had me on plate but was in need of cards and didnt commit to his winning planet. Mavros pulled out his bags of tricks and gained initative and the privelige to battle on his ground (my ini on winning planet for both of us). Again his czary-mary helped to overcome massive tons of steel with some heretic witch form Sisters Of Faith. Emperor protects

And it is quite a strange Mavros !!! NO elite. x3 Indomitable x3 Suppressive Fire x2 No Mercy x2 Crushing Blow in my face. On a full blue sector!

Crazy game where I barely pulled it out in the end.  I really like playing against Jeff,  he's a really cool guy with a great sense of humor!

Always a tough matchup against Killaszit.

1. twoshields was the only player who I lost with in this tournament and he did it twice (with Aun'shi and Nazdreg against my Mavros)

2. I had 3 crushing blows on my starting hand

5. game was decided on sixth planet (winnig planet for both of us) where single Squiggoth Brute stomped my 4 units

6. round earlier i saw a light in a tunel when my single syganture Templar (with armor from AM, Sword and jump pack) was able to win a battle against many orc units

7. no indomitable during whole game:) (and this could change the outcome of deciding battle)

SUMMARY: Mavros didnt pay attention to supplies and logistics and that was the reason for his failure (+ Nazdreg war skills;) )

loking forward to the next event:)

Long have we waited for our champions to rise! 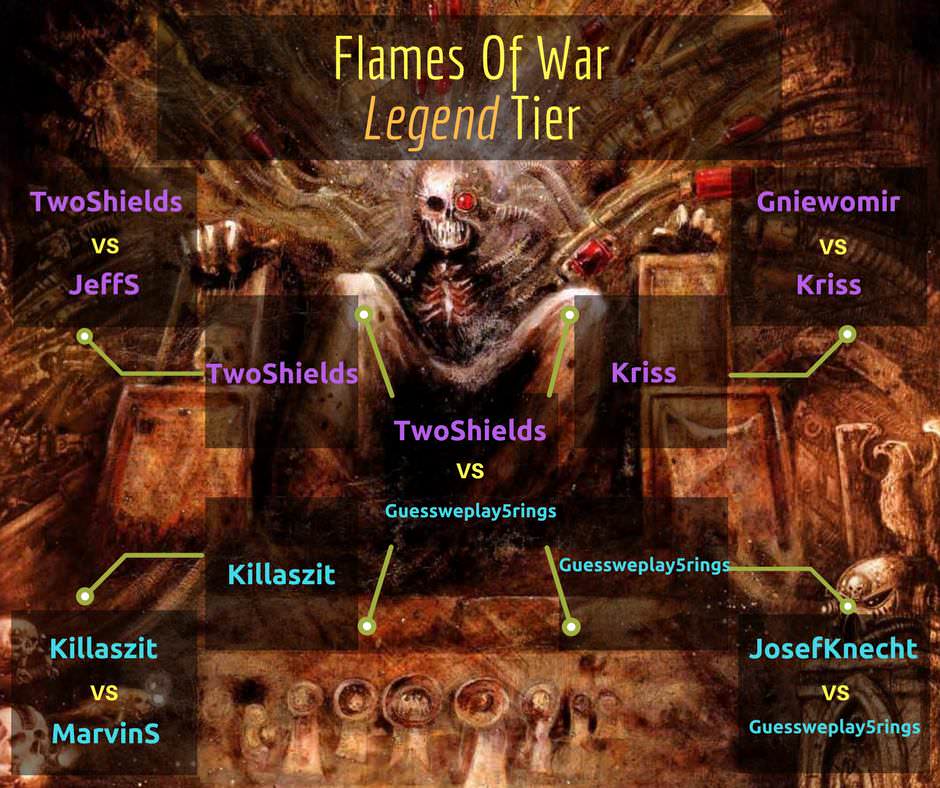 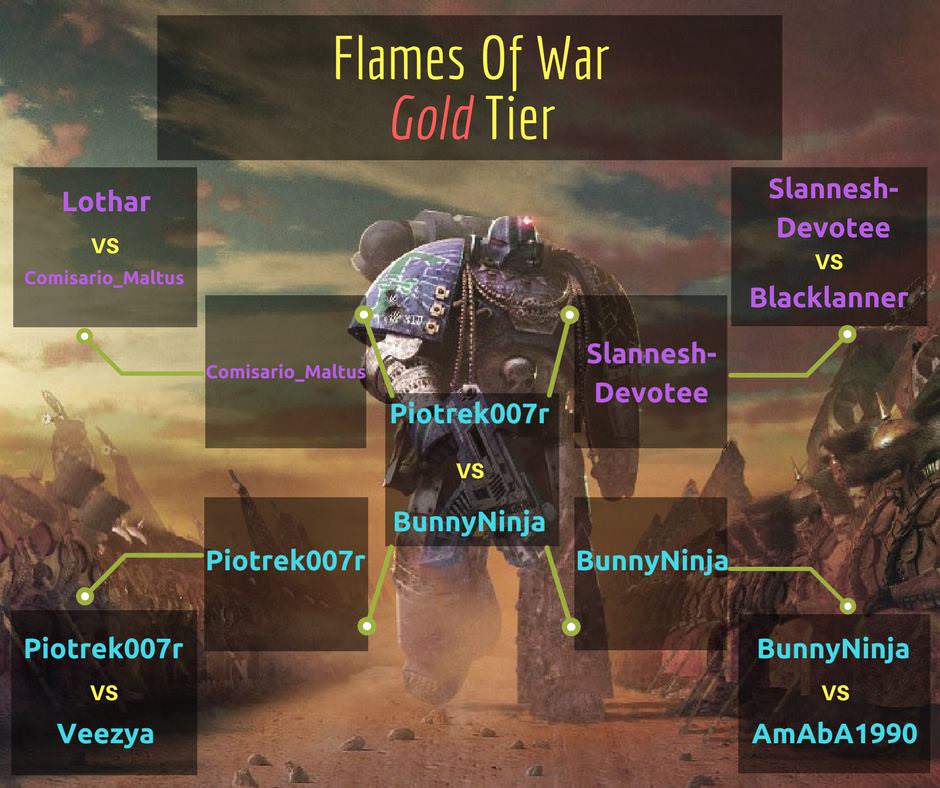