The Sleeper Below Review, Part 2

Our staff has put together a first blush analysis of the newly released The Sleeper Below, the deluxe expansion featuring the mighty Cthulhu himself. This is the second of three parts: the Cthulhu supports, events, and conspiracy. 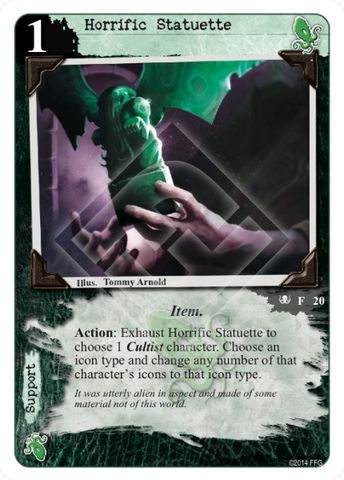 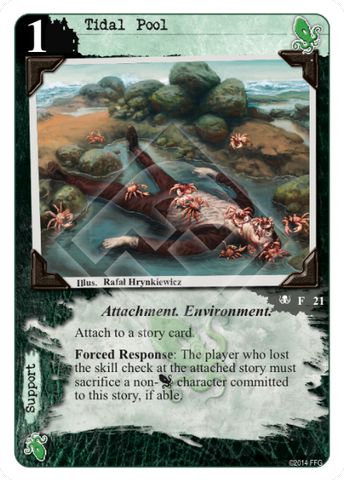 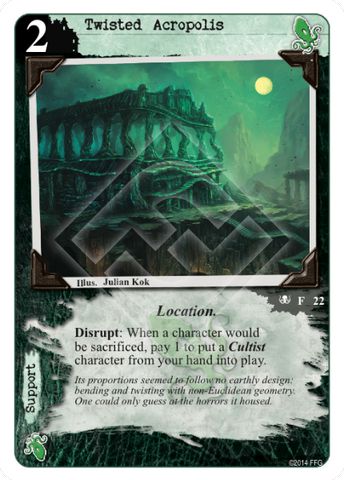 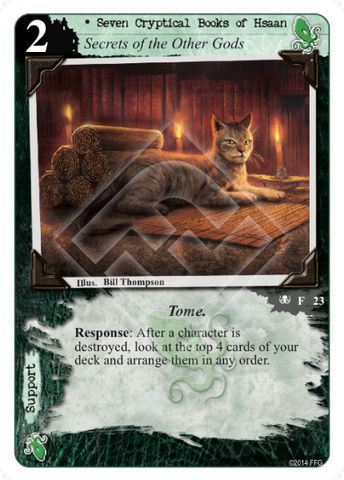 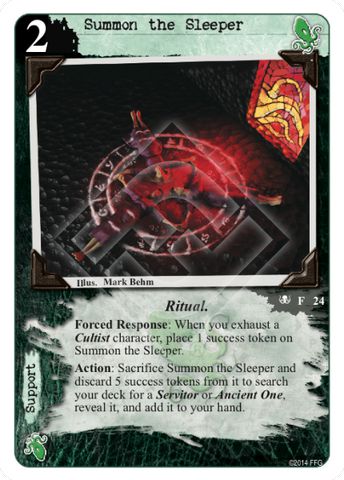 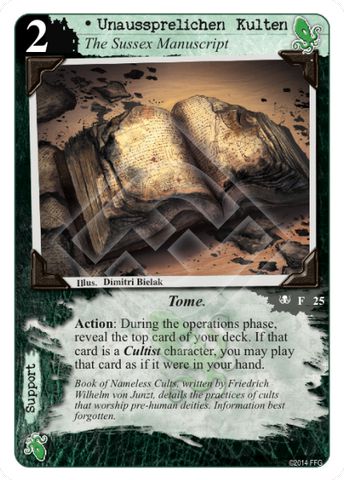 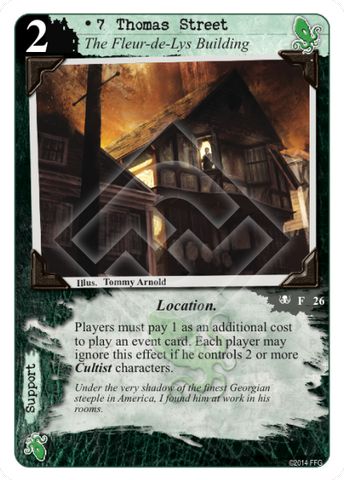 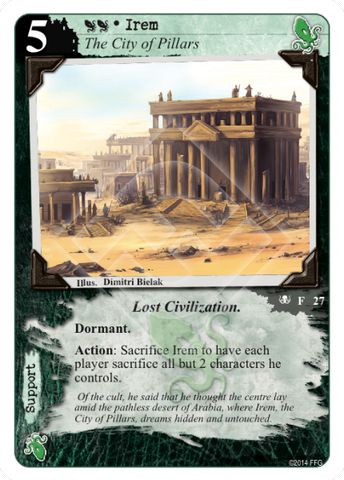 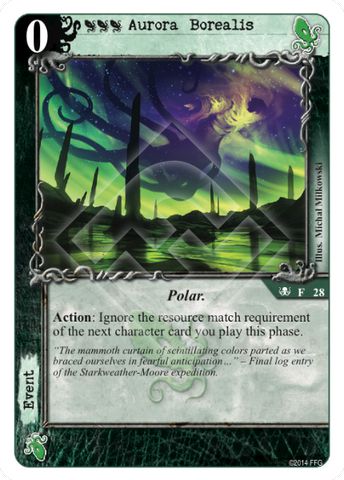 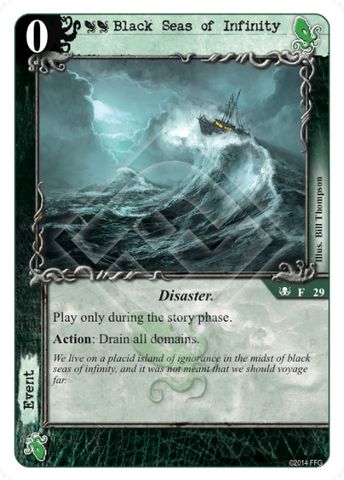 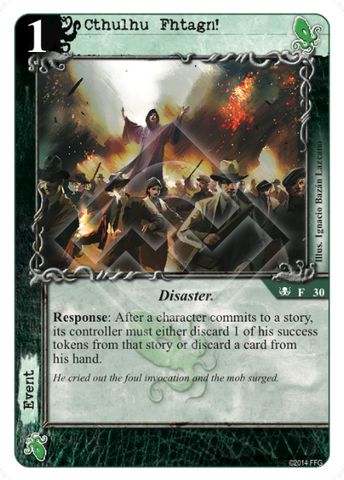 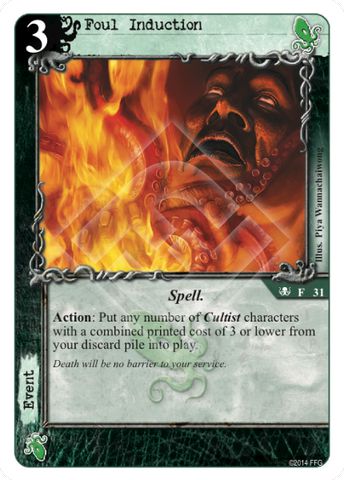 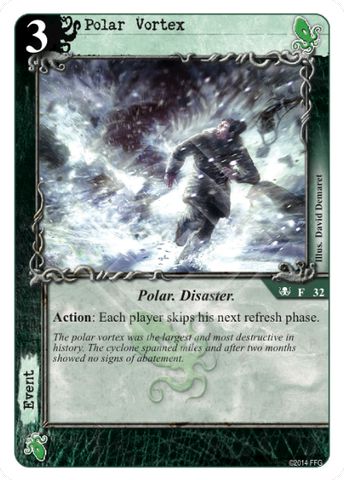 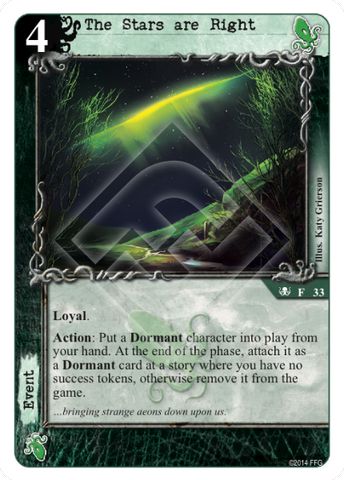 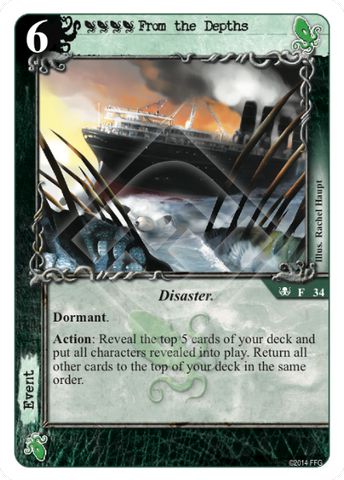 Cool! Thanks for the review, guys!

What happened to Tom for this part?

He already dropped out in the first part - he didn't review the last seven cards. I suppose he just didn't find the time.