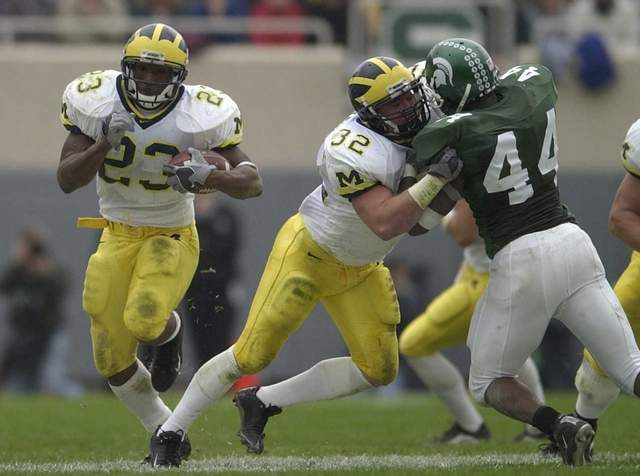 I want to begin by giving a shoutout to AdOzzel’s effort to compile a glossary for SWLCG. Our terminology grows organically, borrowing from other games and inventing new semantics for many unique cards and interactions in our meta. Allow me to propose a new term.

Kiramode has generally classified Mains as 4+ cost units (sometimes 3, depending on icons, stats & text) Chuds as 3-2 cost units and Weenies as 1-0 cost units. This makes a lot of sense to my mind. Might there be subcategories within these types? Perhaps we might categorize units from a different angle, not cost/board presence but function.

We speak of units as “attackers” or “defenders” those which present threats that must be locked down or have a way of controlling the board state. I’ve been thinking about the weenies (1-0 cost units). Some weenies like Duty Officer or Tauntan are resource units. Some weenies like Freelance Assassin might help with target removal. But the weenies (and chuds for that matter) which are the most valued are those which operate as fullbacks. Borrowing from the American Football nomenclature, a fullback is the player which goes blasting through the defensive line, to make a “hole” for the running back to advance the ball, and hopefully make a first down or touchdown. Ever since Core, we’ve been using the Twi’lek Loyalist to do just this. Do you want Red 5 to safely make it through the defenses, dropping three black bombs on The Emperor’s Web, even taking the objective with the unopposed? Send the Loyalist in first at a different objective. You don’t even have to win edge against Vader. The point is, as in Chess, to “remove the defender.” This is basic tactics in SWLCG. Many weenies may function in the same way.
I remember when the Jawa Scavengers came into the meta. Zach Bunn was a huge fan, describing their usefulness. What other weenies may function as a “fullback”?

These last two have some caveats. The Hired Hands go away when you lose a force struggle. The Overworked Engineer comes into play with two tactics on him. This leaves the LS with just one really nice weenie fullback with the tactics to make him unavoidable. What about LS Weenie Fullbacks with no tactics? These are the kinds of units which can be ignored but at a cost. Maybe Crow will not get through after all, if the DS ignores this weenie’s singular charge, but it will cost the DS a significant amount---at least two damage on an objective. The idea with these weenies is to pump them up with extra blast via Mission Ackbar, Against All Odds, Across the Anoat Sector, or just plain ol’ Target of Opportunity.

LS Weenie Fullbacks with no tactics
Alliance B-Wing
Arcona Rumor Manager (soaking up two defenders)
C 3PO from Lost in the Forest
Infiltration Specialist (Please kill him so I can get my rescue mission back into hand!)
Lost Master
R4-E1
Rogue Leader (has black tactics as well when you control Rogue 2)
Shadow Operative (bounce back to hand for further use)
SpecForce Pathfinder (one of the best of this second list)
T-16 Skyhopper (turns into a beast with its objective’s action. Easily lays out 4 blast with unopposed, a discarded event card and a target. The thought of this alone will make your opponent defend!)
Unhinged Astromech (a quadruple use weenie, which can be sent in to deal damage, but when blocked may be sacrificed to do something nasty to your opponent.)
X-wing (Yeah, we’ve forgotten about those)

As you can see, the LS weenie list has far more “blast threat” fullbacks than “lock-down” fullbacks. I’m not taking into account the basic tactics of sending in any weenie with a seeds or some trigger to play full back. The main point is to think about the strength of Weenie Fullbacks in your deck.

Special Cases:
Both of these come in the same Objective Set, “Journey Through the Swamp” one of my favorite sets. Spiders are “costly” weenies with 2 black guns a black tactics and five health. Activating them for use can be costly, but in the right kind of deck, a minimal concern. These are huge fullbacks which keep playing through several injuries. The Jubba Birds have been nerfed to “limit 1 per turn”. Yet they make holes without even attacking. They can turn off DS tactics or guns to ensure your Mains get through. Running out of these creature fullbacks? Bring them all back into play with “Life Creates It.”

Now for the DS Fullbacks with Tactics

The first two have their caveats as well. Jawas return to hand when you lose an edge battle. Galactic Scum take a damage when you lose a force struggle (but they have 3 health). We see that the DS has a shorter supply of fullback weenies with tactics. What about those with blast (and other threats)? Note that these carry a bit less weight than those of the LS due to basic win conditions. Also, these weenies are not as often in the position to soak up blockers as the LS will tend to leave no blockers at times.

These and other weenies have all sorts of ways of being turned into monsters (Orbital Bombardment, Hoth Vader, Promotion…) DS, however, is not sending in fullbacks to make holes for an attack as often as LS. This is a good study for the game-ending final assault on one or two objectives when the LS goes on defense to slow the dial.

Why weenies instead of chuds? Simple. Weenies cost less. Knowing their value helps deck construction and deployment choices. Look for Fullback Weenies to punch holes in the defense so your mains can get through. Fullback Weenies cost less and so you’ll be able to deploy them more often with your main for a big turn. Chuds are essential to the game, but weenies are a bit faster.

What are your philosophical meanderings about unit types/functions? What are your expansions/disagreements with my perspective?