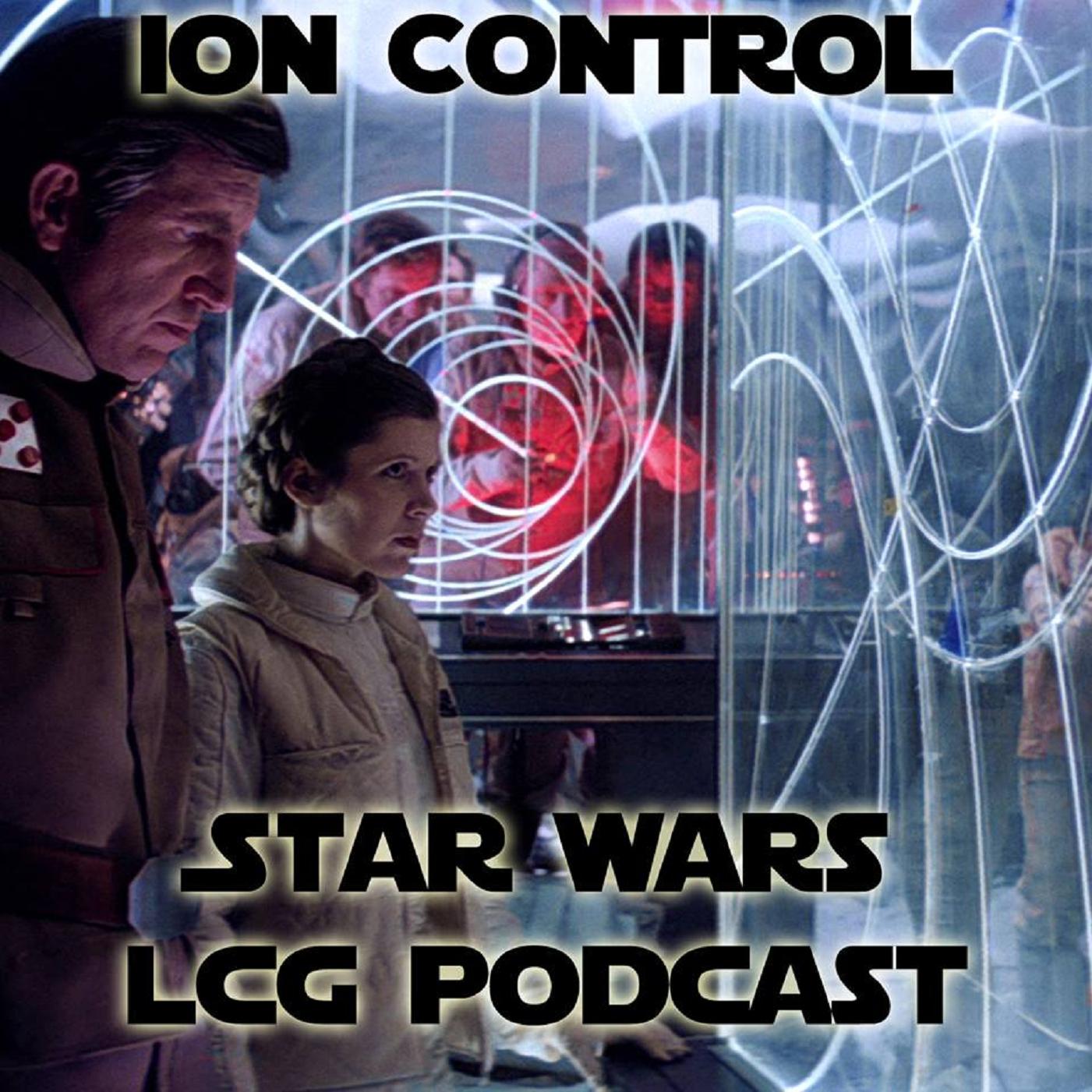 Listen to the episode here!

In this episode Dan and Jonathan get caught up on the news, take an in depth look into trooper decks, and delve into the cards spoiled for the upcoming deluxe box, Galactic Ambitions!

Here are all the decks discussed in this cast!
Dan's decks from the 1st game night kit

No, I don't think tags have worked for as long as I've been a member on this forum.

I love sab in the snow, until it flops while Tarkin Doctoren is out. Then I get angry that i packed that objective.


It is a bit of a risk, but the set is good enough to make up for it. I always found it strange that it is a nuetral set though, since everything in the set is clearly part of the imperial navy haha.

Jan 21 2016 02:50 AM
I agree its a fantastic objective set, and its been in every trooper deck I've built since Family Connections hit. I tried it with Tarkin and just didnt like it there, but I guess if you dont rely on the effect of Tarkin then it doesn't matter. Anyway great podcast! I can listen at work again, so I wont be missing any.

I think the deck suffers without sabotage, since it gives some really good backbone to the deck type Jan 21 2016 12:42 PM
Hey guy. Great episode as usual. Here's a darkside I've had a surprising amount of success with currently. Not really a trooper deck but we only got the first pack last week in Australia. Sith affiliation 2 x saris 1 x the questioning 2 x motti 2 x dark time for the rebellion 2 x thawn 2 x enforce loyalty Keep up the awesome work

I think the deck suffers without sabotage, since it gives some really good backbone to the deck type


Have you had it flop out while Tarkin Doc is out? I'm just wondering.

Enjoyed the cast as always.  Keep up the great work.

Oh, the reason I included Enforced Loyalty in the trooper deck suggestion was to add to the theme of doing indirect damage to the LS objectives, just like troopers do when they leave play and Imperial Discipline is out.  Also you get Control Rooms for resources.  It's a shame the two main sets that seem natural to include in a trooper deck (Family Connections and Emperor's Legion) don't come with any resources.

Thanks everyone, and that is the problem I have also been having Yodaman, the resources for troopers are pretty tight. That's another reason why I think Dark Trooper Project is so important. I'll have to try your build with Enforced Loyalty, it looks awesome!